Hosting an open house has long been regarded as an indispensable part of selling a house. However, everything is subject to change, especially now that the Internet is transforming how we make important purchases.

This has spurred a heated debate regarding open houses’ role, with many viewing it as redundant or even negative. Before jumping to conclusions, let’s break this matter down. For other analysis, visit https://www.isoldmyhouse.com/how-much-does-it-cost-to-sell-a-house/.

The Arguments Against an Open House 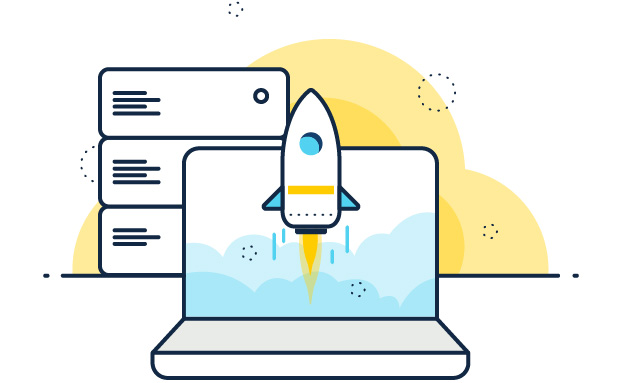 The People Coming in

Open houses can seem like real hotspots for buyers, somewhat reminiscent of a film premiere or a fancy club or restaurant opening. It’s the house’s 15 minutes of fame.

However, more often than not, all this attention can turn out to be quite deceptive. Why? For the same reason why an auto show will probably not lead to a spike in car sales if it’s attended mostly by high school students – while the curiosity will certainly be in place, it will hardly convert to actual purchases, because high school students don’t exactly have the capital to make such purchases.

In other words, it doesn’t matter too much if an open house is attended by 1,000 people if 99% of them are just there to kill some time. What sells a home are serious buyers, and in the digital age, those are rarely found at open houses. Instead, they mark the houses they’re interested in and have their real estate agent schedule a private showing.

It’s no wonder that open houses have become notorious for welcoming anyone, from neighbors to passers-by looking for some freshly baked cookies to even thieves who relish the rare chances of scoping targets without having to hide.

The Motivation Behind Them

Something that has been brought to light in recent years is the real reason why many realtors push for hosting open houses. While selling the house should be the one and only goal, it can sometimes be merely a bonus. An open house is a unique chance for realtors to cast a wide net and catch many future clients while supposedly representing someone else.

And sure, impressing potential clients would still involve doing an impressive showcase of the house in question; many realtors host open houses to predominantly sell themselves. They can spend more time bonding with guests over their specific home aspirations than trying to make the actual house the object of those aspirations.

As a result of the previous two points, open houses don’t tend to reap great results. Sure, if hosting them was free and relatively effortless, then sure, it wouldn’t hurt to do them. More often than not, however, that’s far from the case.

Those efforts can usually pay off much more if they’re channeled into other tactics.

According to experts and different sets of data, the demand for houses is higher than the pace at which they are being built. While the higher the demand, the higher the chances of selling a house quickly and for more money, it also makes open houses somewhat redundant, as their purpose is to drive demand up by default.

Instead of spur demand even more, which wouldn’t affect the final price drastically, sellers and their agents should focus on targeting the most promising potential buyers instead.

The Arguments for Open Houses

Lower Demand for Houses in Your Region

In some regions, the housing markets aren’t as hot as in others, in which cases, hosting an open house can make more sense. You should research the market beforehand and find some reliable data to determine your course of action.

Open House Before or Immediately After Listing It Online

Some realtors do it backward – they host an open house, and only then do they list the house online. Others do list the home online first and hold the open house immediately after. Even though it is practically the regular order, the idea behind it is the same as hosting the open house first – spur competition and getting the conversation going through personal observations rather than photos.

These tactics can prove effective, but their success depends on the particular market’s idiosyncrasies and what potential buyers have come to expect.

The bottom line is, open houses are becoming a thing of the past, with the arguments piling up against them. However, that doesn’t mean they should be completely ruled out as an option.

Useful Tips for the Selection of a Plastics Granulator

A plastics granulator is used to cut and

Why is Winter a Good Time to Buy a Property?

5 Dangers of a Wet and Leaky Basement

Tips on How to Find the Right Locksmith Services

Everything You Need To Know About Modern Kitchen Cabinets