One of Australia’s top medical research heads says at least six institutes have had their job offers rejected by star scientists abroad following the federal government’s recent visa overhaul. Association of Australian Medical Research Institutes president, Tony Cunningham, has raised the alarm over last month’s changes to 457 visas, which saw hundreds of jobs cut from the list of eligible occupations. Hundreds of other occupations are now on a restricted list, which offers a visa for two years instead of four and cuts off any permanent residency pathway. 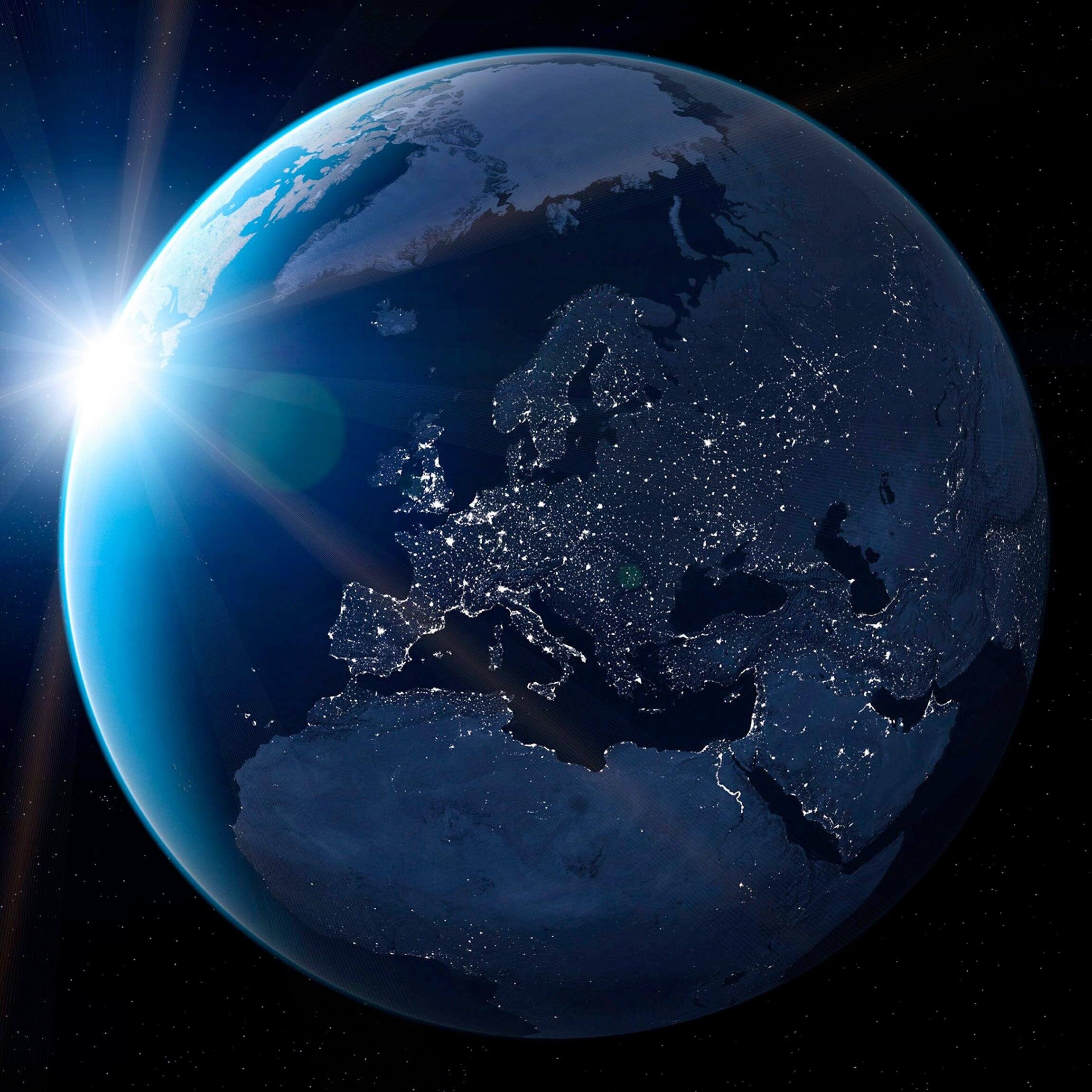 “In many cases, we find that those people who come here are so valuable that we want to keep them,” Mr. Cunningham told SBS World News. “An example of that would be Ian Frazer who came from Scotland and invented the papillomavirus vaccine. “We run the risk of people leaving after two years and leaving us in the lurch in the middle of excellent funded research projects.”

Cooks, coders, and carpenters: Can you get the new 457 visas? INTERACTIVE: The popular permanent residency pathway has been blocked for people in jobs representing more than half of Australia’s temporary foreign skilled workforce. American researcher Sarah Palmer, 57, has been working in Australia for five years to develop a cure for HIV. She told SBS World News being restricted to a two-year stay would have been enough to change her mind on whether to make the move. “For my sort of research it would not be possible to come for two years and really to set up the full research plan,” Dr. Palmer said. “It would definitely make me think twice about coming to Australia; that is true, in fact, I probably would not have come.” Dr. Palmer is one of the most renowned researchers in her field but is now nervous about what will happen when her 457 visas ran out in 2020.

She applied for the visa under the “life scientist” category, which has now been abolished as part of the recent changes. “She’s an example of the sort of person that we need to fill niches in Australia which cannot be filled by Australian scientists,” Mr. Cunningham said. The Association of Australian Medical Research Institutes has met with officials from the Department of Immigration to talk about possible exemptions. “The major problem for us is really about three or four occupations which are not on the medium-term list,” Mr. Cunningham said. “They are life scientists and bio-statistician and a couple of others like biotechnologists.

It can be done very easily, we just simply put these occupations back on the list or alternatively we do what some countries have done and have a special science visa.” Immigration Minister Peter Dutton has hinted that exemptions may be possible. “Where people are highly skilled, particularly if they’re being employed in medical research institutes or tertiary hospitals or university research projects etc, in many cases they won’t be affected by the changes that we’ve made,” Mr. Dutton told reporters in Brisbane. Some of the country’s largest companies have also raised their concerns about changes to the chief executive position. It now also qualifies for a two-year visa instead of four years. Katie Lahey, the executive chairperson of international recruiting company Korn Ferry, fears the two-year restriction will affect Australian companies’ ability to find the world’s best talent for chief executive roles.