January 27, 2022
Trending updates
Home
Internet
Education
Your Lack of Writing Skills is not the Final Verdict: Here’s How You can Improve

According to the Royal Literary Fund’s ‘Writing Matters’ report, a large number of university goers are ill-prepared for the writing challenges that they’re about to face in upcoming academic courses.

A critical skill for almost any career field is that good writing is complex and necessary if you want to get through college. During your last few academic years, writing-based assignments and tasks make up a large chunk of your overall GPA; so, students with better writing skills have a competitive edge over their non-practice counterparts.

Unlike the sciences, writing is ambiguous in a way that there’s no fixed formula to do things; there’s no right way to write, but plenty of wrong ways. Fortunately, it’s not something you need to live with forever because lacking in writing abilities now doesn’t imply that you’ll never get better.

In most cases, college students tend to get the hang of complex writing and paraphrasing as they familiarize themselves with course requirements and professor attitudes toward writing. But what about when you don’t have the time to do this, and you need to start actively improving from the get-go, or your final grade will suffer. 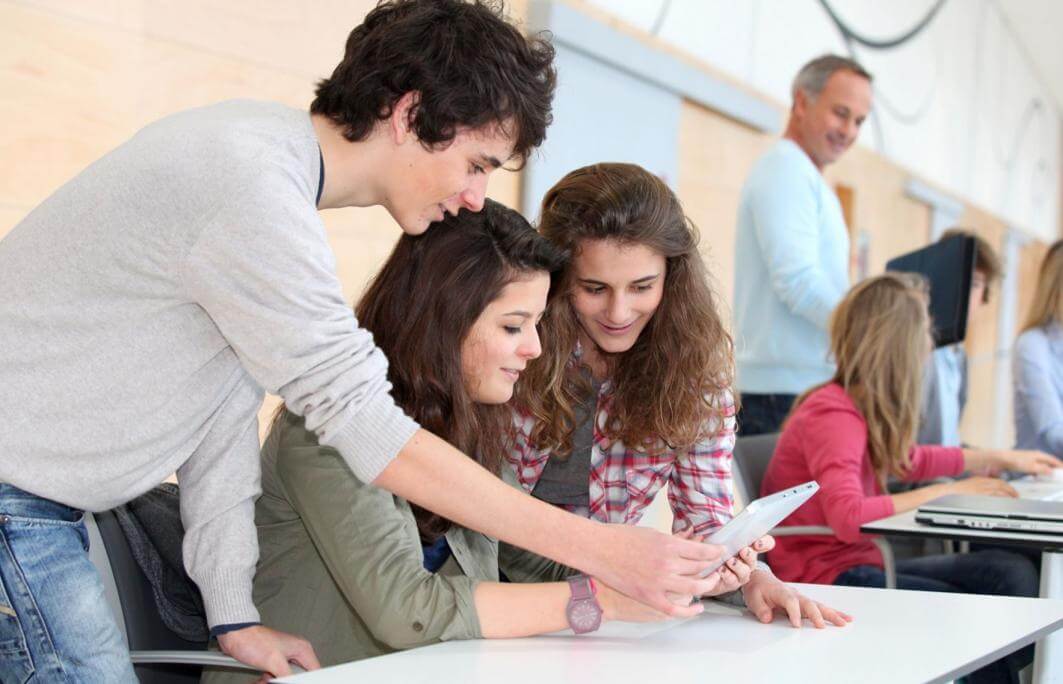 Here’s What You Need to Do

Poor writing is never a permanent phase, and it can be improved through constant practice and focusing on one’s problem areas. Here’s how you can become a better writer to write anything from better college essays to detailed and organized work reports.

Know What You’re Writing About

Before starting off, think carefully about whether you know what you’re writing about. Not having enough knowledge about the topic can lead you to make absolutist statements that sound redundant and fall short of hitting the mark.

If you don’t know it well enough to have a clear opinion about it, dig deeper and do thorough research before starting.

Use Outlines to Organize Your Thoughts

It could be that the only thing you’re missing for a great essay is a proper structure. Sure, it doesn’t make much effort to compose a simple email, but the proper structure is necessary when you’re writing paragraphs worth of detail.

Making an outline or adding subheadings before you start can organize your thoughts, which prevents you from accidentally misplacing your points in the wrong places or covering them in a confusing order.

Don’t Stray away for Explanations.

Oftentimes, inexperienced writers tend to stray away from the point they’re supposed to make and instead give unnecessary explanations that draw focus away from the main point. By the time you’re done giving extra detail, it’ll be too late to retain the reader’s attention and reintroduce the primary storyline.

Think from a Reader’s Point of View

We advise that you needn’t give too much information where it’s not needed, so what should you add? A good way to set apart relevant topics is to look at your title from a reader’s perspective. First, consider who your audience is and what details they’re expecting and would like to read versus what you want to tell them. Unless these categories are aligned, you’re not delivering the desired writing.

Pick Better Verbs and Adjectives Rather than Adding Adverbs or Modifiers

Look at these phrases; ‘ran really fast’ or ‘very beautiful’? Notice something similar? They both include weak verbs amplified by an equally weak adverb and overused adjectives with a modifier. If you’re using phrases like these, your writing needs improvement.

Instead of the above-mentioned examples, write better verbs like ‘sprinted’ or thought-provoking adjectives like ‘breathtaking.’ Making better word choices requires growing your vocabulary and reading more.

Get Rid of Filler Words, and Get to the Point

Filler words add a lot of clutter to your writing and rarely contribute to a sentence. Rarely, these words can add some meaning or clarity to your writing, but otherwise, you need to get rid of them. Start decluttering by eliminating words like ‘in order,’ ‘essentially,’ and ‘actually’; it may help.

More than anything else, apply this rule when writing personal statements or application essays for diplomas or exchange programs. These essays have a minimum word limit, so you can’t allow filler words to take up precious space in your statement; so, choose carefully and make your best impression.

Avoid Being Stuffy: It’s Okay to Add Some Contractions

When you’re writing a paper or essay, and you want it to seem conversational, try reading it aloud. Does it sound too stuffy, or does your tone seem forced? Often, students end up using an even more formal tone than what’s actually required; this can lengthen sentences and make them seem stiff.

You can add some contractions to keep your writing from becoming too stiff, and it will still qualify as formal writing. Come on, live a little!

Everyone has a writer whose style they like the most, whether it’s their prose or how they use metaphors. It doesn’t matter if you appreciate a column writer, novelist, or blogger’s way of describing a batch of freshly baked chocolate-chip cookies; dig deep into their writing.

Objectively lookout for parts of their writing that make you imagine chocolate-chip cookies and their heavenly smell. Once you determine what elements of another’s writer’s technique interest you, try to draw similarities between them and incorporate them into your article.

However, you won’t just learn things like the impressive turn of phrases and impeccable vocabulary, but subtle things like pacing and readability. These give you extra points, so develop them as well.

The First Draft is Far From the Last

Remember, the first draft is always far from the last, so you’re not nearly done. Any research paper you create needs to be meticulously edited, polished, and tightened until it’s ready for submission. Don’t feel hopeless; take a break and come back. In the meanwhile, put your ideas on paper so you can continue to work on them.

Always Edit After a Break

As a writer who’s still improving, it’ll take you some time to get better at editing, but you need to start eventually. Be hard on yourself; if you think that the paragraph doesn’t sound engaging enough, you’re probably right. The only reason you’re critiquing your own work is that, somewhere in the back of your mind, there’s a better idea, expression, or way to frame a sentence.

If you want to edit your work, don’t do it right away because you might go easy on yourself. Your brain will need some time to get better ideas that you can add to your essay.

Join a Writing Group to Practice

You’ll hear the saying ‘practice makes perfect when you’re starting out a new skill, and writing is no exception (well, sort of). Although you can’t be perfect, you’ll certainly get better when you’re working with different people, all of whom are trying to improve their writing in some way or another.

A group allows you to edit others’ work using the guidelines we’ve mentioned above. By editing others’ work, you’ll get more aware of which mistakes you should and shouldn’t be making. Similarly, it gives you a room full of editors to unleash the talented writer inside you.