Construction, both commercial and residential, has always been one of the most dangerous jobs in America and, indeed, around the world. While the Occupational Safety and Health Administration (OSHA) has gone to great legal lengths to reduce the number of accidents and fatalities on job sites, serious accidents can and will continue to occur to both workers and building occupants.

New, safer equipment, including remote-controlled demolition machines manufactured in the U.S. and beyond, have helped mitigate injuries. Even new OSHA-approved union apparel explicitly geared for construction workers is making a significant dent in accidents. That said, a new comprehensive construction safety bill recently signed into legislation in the U.K. and which is being seriously explored in the U.S. is said to be stirring things up in the overall global construction sector.

According to a new construction industry report, the new 262-page Building Safety Bill, which is said to be packed with safeguards, some of which were “unthinkable even a little over a year ago,” has finally been made law. The legislation is designed to update laws like the Landlord & Tenant Act of 1985, the Building Act of 1984, and the Defective Premises Act of 1972.

Certain aspects of the construction sector will change, from provisions geared towards disabled persons to fire safety. Experts say the aim of the bill is to “eradicate the catalog of errors” which resulted in the devastating fire at London’s Grenfell Tower in 2017. 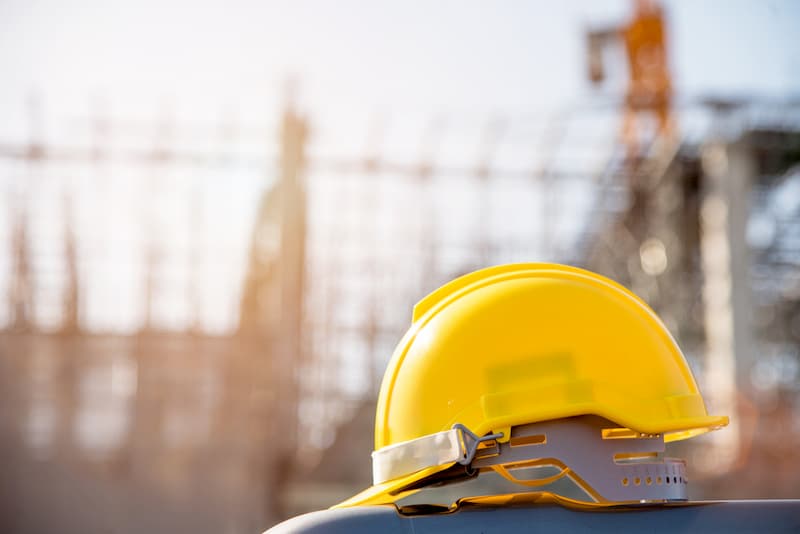 One of the most essential parts of the legislation is the creation of new construction product regulation parameters. The regulations will be more challenging than those of the past. Legislators took direct aim at construction product manufacturers while warning that they should be forced to pay for remediation works on all construction on buildings of historical value.

The so-called Grenfell Inquiry has also taken aim at a variety of “major failings” in terms of the types of construction products that have been allowed on high-rise structures. The new regulation aims to dispose of these issues in the past.

The government will now provide surveillance and oversight on construction projects, which will also include a national complaints system, plus trading standards that will ensure all safety concerns on the job be exposed. Taking a cue from their U.K. friends, the U.S. is said to be considering similar legislation.

Say, political insiders, the Building Safety Bill has gone through many changes to ensure leaseholders are better protected during the construction and/or renovation process. One such change is the implementation of new mandates that allow leaseholders to sue construction companies for “historic faults” in older buildings and homes.

These new rules have pitted the construction industry against an overreaching government since it makes them responsible for fixing historic defects free of charge. But reforms are said to have been passed to make developers pay for historical issues on residential buildings containing at least two dwellings.

Whereas in the past, it was not uncommon for leaseholders to be issued “extortionate repair bills” for residential structures that were said to be “safe,” the new legislation will now lay the cost burden of repair issues on the builders and developers.

New amendments give the government “statutory powers” that will require landlords to pay for remediation construction work to repair defects in “relevant buildings” that are under the guise of a “qualifying lease.”

Says one law firm involved in the new building safety regulation, the law defines a relevant defect as anything that threatens the safety of the people in and around the building, which might arise from the spread of a fire, a gas leak, or the collapse of any portion of the building.

This is said to be a significant win for the government and leaseholders. Again, it’s not going ignored by the U.S., which is said to be considering similar legislation, especially regarding construction in big cities.

The new building safety legislation states that the new laws will come into full force within two years. Building Safety Regulators will be onsite to assess and report on the allowances and cost measures, which will improve the safety of the people in and around buildings under construction and/or renovation.

These measures include stairways and ramps, fire suppression systems, provisions for persons with disabilities, and certification of construction equipment. The steps will also protect construction workers and residents.