We cannot deny it; America is full of creepy ghost towns, haunted woods, and abandoned buildings. It can almost be said that there is a haunted state in every state. But, ever wondered which places are the most haunted in America? We’ve ranked a few sites which are best known for their paranormal activities. From hotels to lighthouses, ghosts lurk in these spots. . . Brave your hearts and read the gruesome tales. 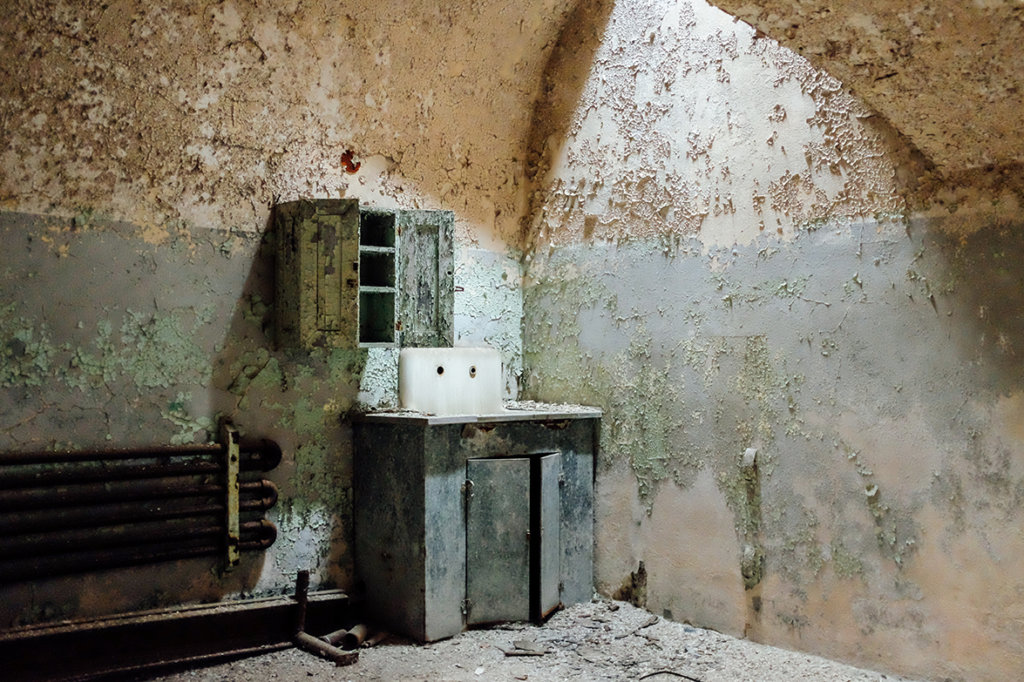 Built in 1829, the castle-like Eastern State Penitentiary brought solitary confinement to new levels. Prisoners there had to stay alone, eat, and exercise alone. Whenever an inmate left his jail cell, a guard would cover his head with a hood so that no one could see him and vice versa. From 1913 to 1970, the prison had to abandon the solitary system due to overcrowding. However, the punishments did not lessen; inmates’ tongues were chained to their wrists. Even if the site welcomes visitors yearly for its museum, it is said to be haunted. Paranormal activities like wild laughter, shadow figures, and pacing footsteps have been heard. 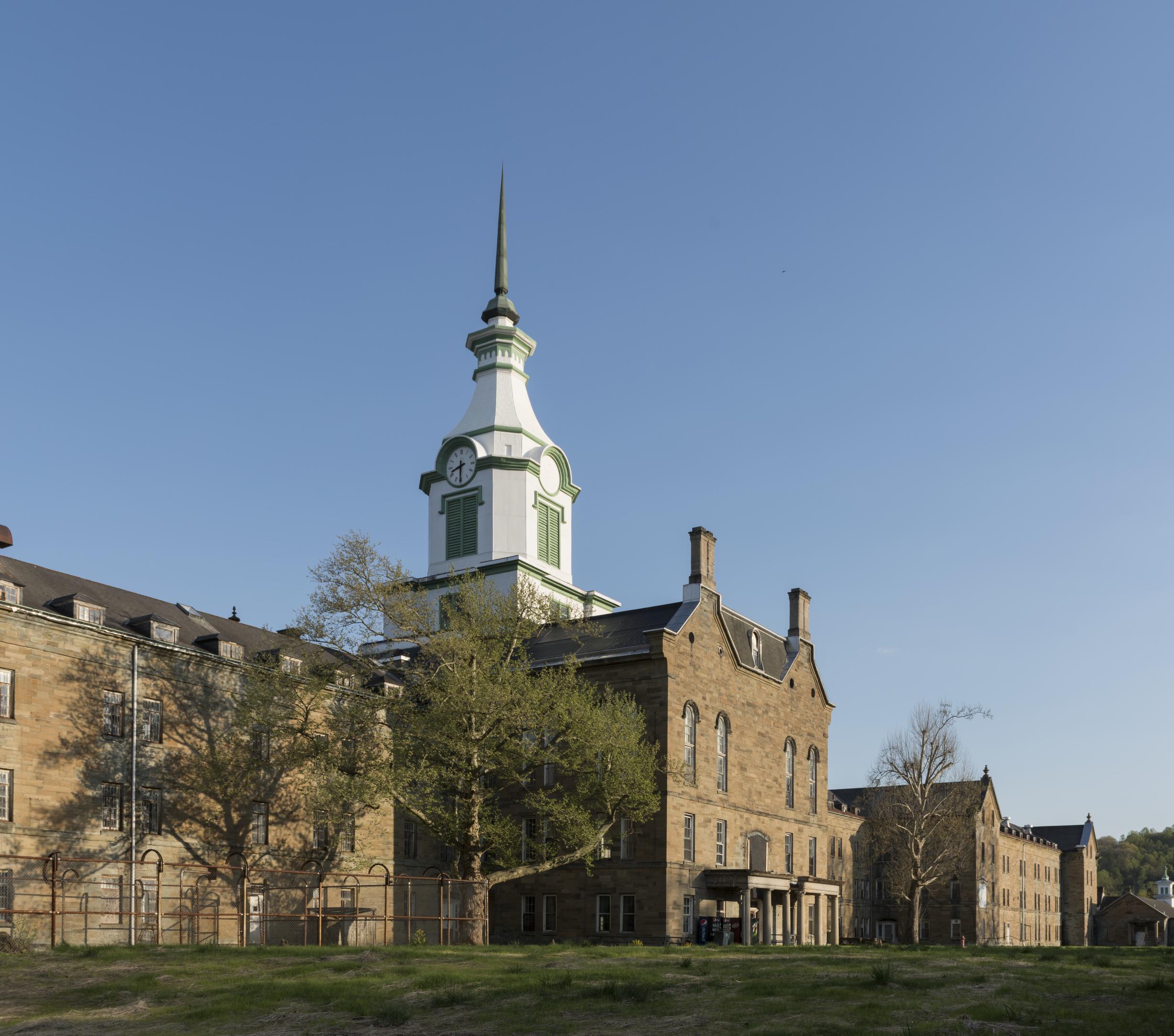 Trans-Allegheny Lunatic Asylum first opened its doors in 1864. In 1950, this facility was already housing more than 2,400 patients – even if it was built to take in just 250. This led to severe overcrowding, which meant that patients lived in inhumane conditions – lack of heat and were kept in cages. Patients started to act violently and attempted to cause fire outrage and harm the staff members. It was only in 1994 that the asylum closed its doors. However, until now, it is said that the patients’ souls linger on the site. Ghost tours are available if you want to check out how they live.

The tale of Olive Thomas is much like a Broadway musical like The Phantom of the Opera. The young woman came to Manhattan at 16 and achieved the most beautiful girl in New York. In no time, she became a member of the legendary Ziegfeld Follies. However, she passed away at 25 after taking mercury pills. People have stated that they have seen her specter backstage in New Amsterdam, in her Follies outfit and carrying a blue pill bottle. She has been spotted numerous times at the theatre and mostly by men. More gruesomely, her portrait still hangs backstage of this theatre. . . Now, if you want to relive a non-spooky musical tale, you can play The Phantom of the Opera Slot at Ruby Riches Casino, the mobile casino site. Themed on the famous musical, this slot game is a creation of MicroGaming Systems, which comes with 243 ways to win. And, if you want to dive deeper into haunting stories, you could visit places like Stanley Hotel (Colorado), Masonic Temple (Detroit), Poinsett Bridge (South Carolina), Crescent Hotel (Arkansas), and Whaley House (San Diego).