The Internet has become a part of the entire developed world’s daily life. It is used across the globe by people of all ages daily and hourly. While many people are familiar with using the Internet, not many will explain what exactly the Internet is and how it works; only a small percentage of people will be able to differentiate the Internet from an intranet. The terms sound so similar that it is not uncommon for people to confuse or conflate the two. This article is here to help you understand what each is and how they differ from the other. 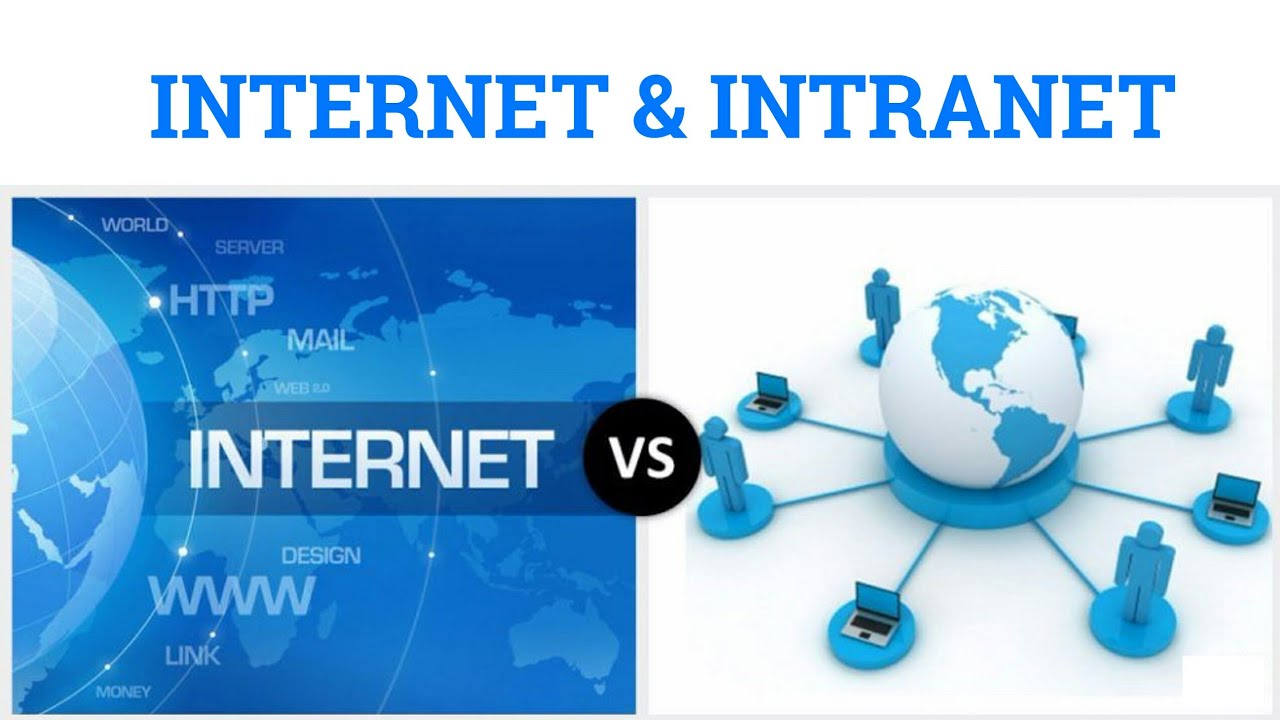 What is the Internet?

The Internet is a global network that connects billions of devices by using TCP / IP protocols. These devices are connected to each other via networks. An organization’s network can be connected to the Internet while being independent of the Internet (i.e., not being accessible by any device). Massive quantities of data can be shared over the Internet, and it is the biggest revolution in communication since the printing press. It is available either wired or wireless, so data can travel over wires or radio waves. It weighs somewhere between the weight of a grain of salt and a strawberry.

What is an Intranet?

An intranet is connected to the Internet but is a network between devices in one organization. It is owned and privately used instead of a public means of sharing data across the world. It is mainly used to allow employees to collaborate on projects, whether that is by securely sharing information or collaborating on the same documents at the same time. There are many benefits of Intranet for businesses, but that is the topic for another article. Click here to find out more about the benefits of Intranet for businesses.

The websites that have been created for use in an intranet system look and act like any other website online, but they tend to be specifically designed to aid the completion of tasks that the organization views to be valuable. Just like the Internet, the intranet network can host various apps that facilitate communication, like video calling, image sharing, simple text chatting, and more. The difference is that only those authorized by the organization that owns the intranet network can access it.

What are the Main Differences Between Internet and Intranet?

There is also a difference in content – information on the Internet includes (almost) the wealth of all human knowledge. The information available on intranet systems is far more limited as they are designed for specific communication or task-based goal, so feature information that furthers an organization’s goals (and obviously far less information than the whole Internet).

Why the Integration of Technology is Key for Holistic Marketing

Marketing in the modern age should be holistic