Chronic pain is never easy to live with. Imagine feeling every day wanting something in your body to stop hurting and being uncomfortable, but never achieving this. This is what living with pain is like for many adults in Sandy, Utah, and throughout the country.

As a result, pain relievers and painkillers are in high demand. While these primarily come in prescription drugs and medicine, many seek healthier and more natural alternatives. This is why CBD oil is becoming increasingly popular. 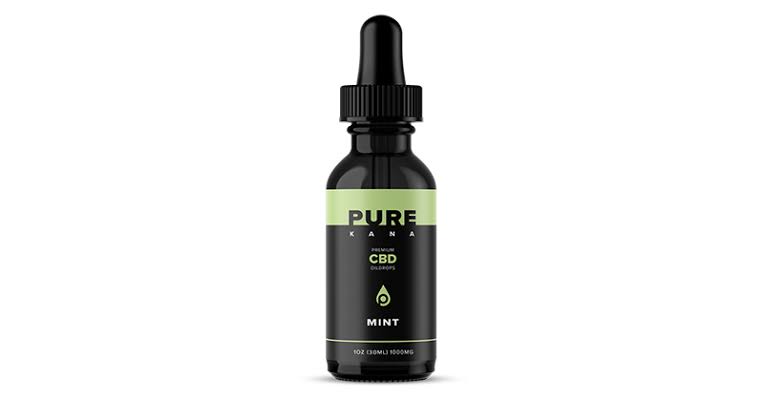 CBD is the diminutive of Cannabidiol — of the many chemicals called cannabinoids found in the Cannabis sativa plant, also known as marijuana. Unlike the cannabinoids present in marijuana, however, CBD is not psychoactive, making it a good option for those who seek pain relief without getting “high.” Hence, CBD is regularly diluted in coconut or hemp seed oil to produce CBD oil, sold off-the-counter in any shop all over the country.

Here are some benefits that people get from the use of CBD oil:

The Cannabis sativa plant has been used to relieve pain for millennia, and recent research has found a scientific basis. The body naturally produces neurotransmitters called endocannabinoids, which bind to cannabinoid receptors in the nervous system. These neurotransmitters are involved in the regulation of pain and immune system response. Thus, CBD can impact the endocannabinoids to reduce pain and inflammation and has been proven to do so in multiple sclerosis and arthritis diseases.

Alleviation of anxiety and depression

Anxiety and depression are two of the most common and devastating mental health disorders. Worse, the medicines used to treat these can be addictive, thus setting the stage for substance abuse. Hence, CBD is becoming an increasingly promising option thanks to its offer of a natural approach. It has already been shown to effectively treat anxiety and post-traumatic stress disorder because it acts as a receptor for the neurotransmitter serotonin, regulating social behavior and mood.

Epilepsy is one of the neurological disorders that CBD oil is approved by the FDA to treat. This is believed to be due to its ability to impact the brain’s signaling systems. In particular, CBD is beneficial due to its ability to mitigate seizures, which are some of the deadliest symptoms of epilepsy.

Currently, research is also being done on CBD’s effects in treating other neurological disorders. In particular, looking at CBD as a treatment for schizophrenia, Parkinson’s, and Alzheimer’s is a promising option.

Although not particularly painful or life-threatening, acne is a thorn on many people’s sides. Hence, anything that can treat or mitigate acne is in high demand. CBD can help in this regard as it is anti-inflammatory.

Furthermore, it has been shown to limit sebum secretion, an oily secretion by the skin, which is the underlying cause of acne formation. This makes CBD a promising long-term solution for treating acne, thus keeping the skin healthy and eliminating the need to constantly go through painful blemish removals regularly.