We may take aircraft travel for granted nowadays, even though it really isn’t that long ago that man’s dream to fly like a bird was just that, a dream. Ever since the invention of the airplane, we have also had to deal with the fact that there can be danger inherent in taking to the skies. Of course, nowadays, air travel has never been safer and, indeed, it is among the safest forms of travel. However, this is only the case because of ground crews’ rigorous safety and maintenance routines.

Preventative maintenance involves many forms of inspection and testing of the aircraft’s systems and structure, which we will look at more in a moment. By contrast, requirement based maintenance entails rectifying any issues as and when they occur. Therefore, these are often more crucial tasks that need to be taken care of immediately and which, if they are not resolved, may require the aircraft to be grounded. Aircraft maintenance crews will have set procedures for many of these issues, too, which means that they can usually minimize the time required for them to be resolved, thereby getting the aircraft back into a safe and serviceable condition again swiftly. 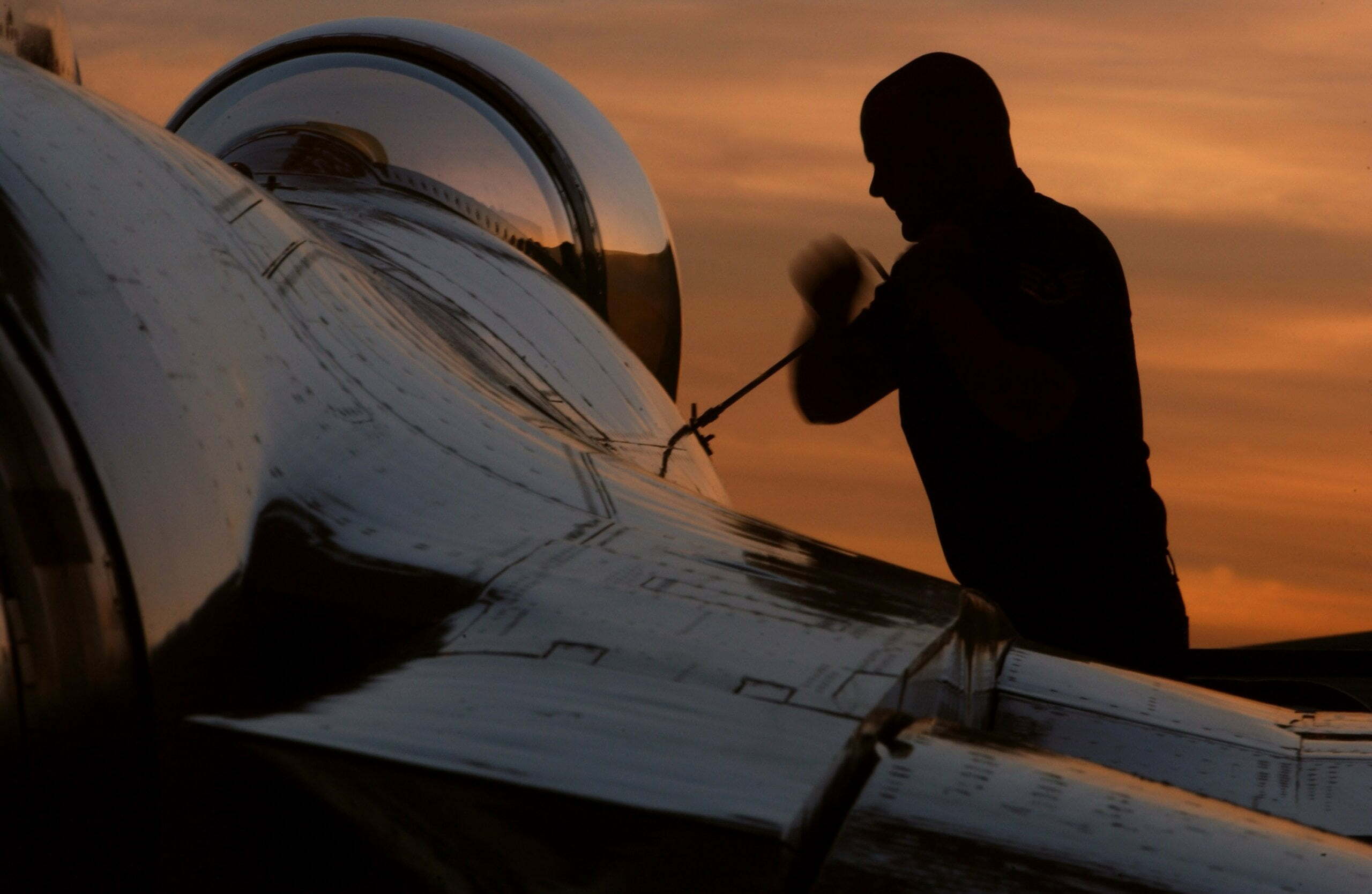 The aircraft testing procedures mentioned above as part of the preventative maintenance regime are among the most critical operational activities maintenance technicians perform. This is because these procedures allow them to spot any potential issues before they progress to the point of causing a potentially tragic failure. Every part of the aircraft, including the wings, fuselage, tailplane, pumps, valves, landing gear, and communication equipment, are all inspected regularly and immediately replaced if any issues are found. These inspections and testing of the aircraft systems and structure are detailed, complex, and carefully designed to ensure that any issues are detected, no matter how small.

To enable the technicians to carry out the detailed inspections, they use specialist aviation tool kits and other rather ingenious equipment. The more familiar types of tools use flexible camera systems (known as borescopes or fiberscopes) produced by companies like Red Box Aviation. These clever types of cameras can be used to gain visual access to the aircraft areas that would normally be out of sight, allowing the technicians to see any hidden problems. 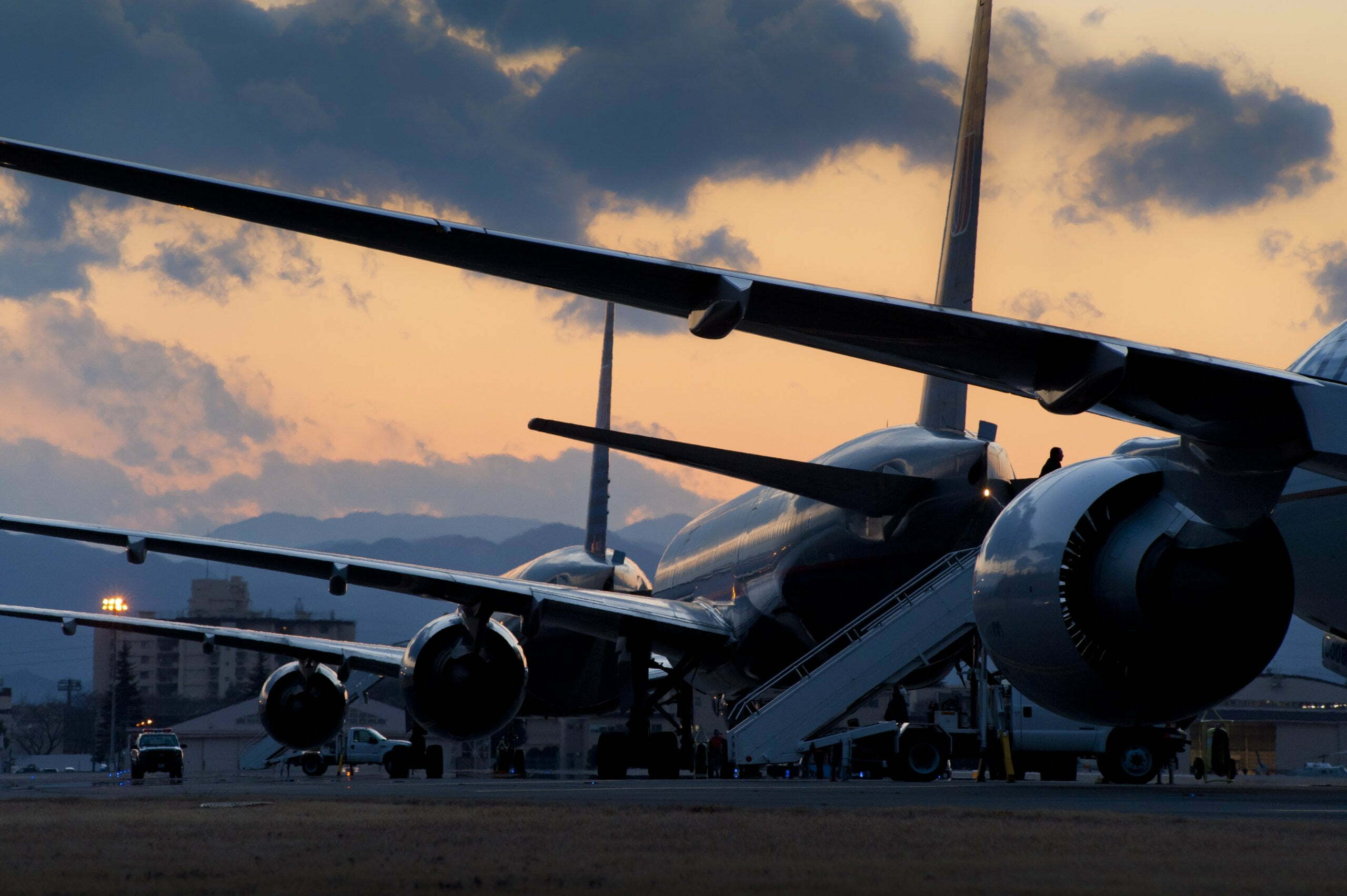 Inspection procedures are divided into certain levels depending upon the maintenance of the aircraft’s needs and the number of stresses and strains the plane is likely to have been subjected to. Under normal conditions, basic inspections (level 1) are carried out after every flight with the inspection level and complexity, increasing in line with the number of flying hours that the aircraft clocks up. Complete, detailed inspections will then occur at regular intervals, with experts suggesting that these take place at least every six months, depending on the number of flying hours the plane has registered during that period.

No doubt, because of the possible catastrophic results of any part of an aircraft’s failure, maintenance of these complex machines is not considered an ordinary maintenance activity and is taken very seriously. The tools used are the best available, and no short-cuts are taken. Stringent guidelines have to be followed by the various agencies that oversee aircraft safety. For example, the Federal Aviation Administration (USA), EASA (Europe), and AIATA (Australia) all have particular and strict rules in place that have to be followed for an aircraft to be deemed “airworthy” and to ensure maximum safety for air passengers.

Hopefully, you will find it reassuring to know just much goes into ensuring that aircraft are safe and maintained properly. It means that we can all rest easy, safe in the knowledge that when we board an aircraft, the rigorous testing and maintenance regimes that have been carried out make flying extremely safe. Indeed, it is worth considering just how safe air travel now is. The data shows that there is an average of one fatality for every 287 million passengers carried by UK airlines, and this is compared to a one in 19 million chance of being struck and killed by lightning in the UK and a one in 17,000 chance of being killed in a road accident.