ANSAmed) – ISTANBUL, JUNE 12 – Turkish government has arrested 664 humans over the past week for suspected terrorism, with more than half of (386) accused of having ties to presumed coup mastermind Fethullah Gulen, according to an announcement from the Turkish Interior Ministry. 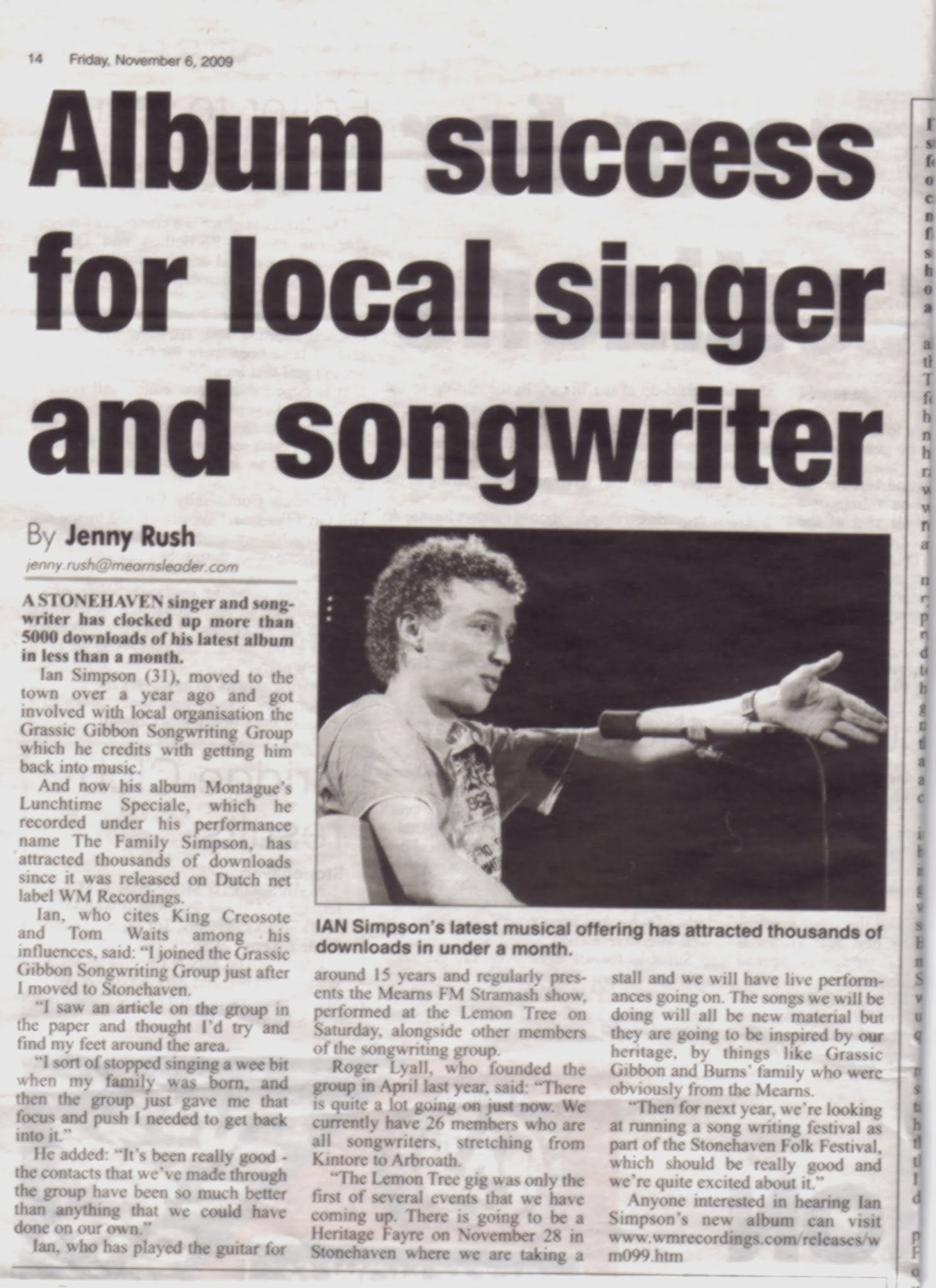 It said 227 human beings had been arrested as suspected militants with the Kurdistan Workers’ Party (PKK), whilst, as a minimum, 16 Kurdish rebels were killed using safety forces on Turkish soil.

Thirty-nine human beings have been arrested as suspected ISIS affiliates, and 12 were arrested for alleged ties to unlawful a ways left companies.

The general aviation sector has been in the doldrums for quite a while. Some blame this on increased FAA (Federal Aviation Administration) regulations, much of which occurred after 9-11 to protect airports from potential terrorists; unfortunately, these increased security requirements and increased regulations have stifled the general aviation (GA) sector. The economic crashes of 2000 and 2008 didn’t help, although in 2003 the economy was flying high thanks to Bush Tax Cuts and stimulus, then it hit a wall again and didn’t really do well until the run-up just before the 2008 crash.

The GA sector has only slightly recovered since then but not back to its 2003 highs. When Obama got elected, he railed against Corporate Jets and Corporate Fat Cats, which hurt jet sales and new aircraft sales. Remember when Congress went after the Auto Makers for flying their corporate jets to Washington DC to beg for bailouts? Public sentiment against GA was at an all-time low.

All of this had hurt aircraft cleaners and jet detailers – it made it tough to make money, but it looks like things are changing, and the number of GA Aircraft increases. This new Trump Administration is pro-Aviation, unlike the Obama Administration. Cutting corporate taxes will also help GA and jet sales. It looks like clear skies ahead for those in the General Aviation services business.

In fact, the article went on to note that there was an increase of between 44-49% increased orders for private jets over last year. Many of those aircraft will be delivered by 2018, and the backlog will increase used aircraft sales and current new inventory. More aircraft certainly means more aircraft to clean, and more new aircraft means more corporate detailing customers as well. Meanwhile, along with the fractional jet market, we see jet air-taxi services on the increase and Uber-style aircraft ride-sharing plans smaller companies can buy into. All of this means the GA sector is ready to take off again, which’s good for business.

There was a great article in AIN – Aircraft International News – December Edition titled; “UBS Bizjet Index Sees Post-election Surge,” by Chad Trautvetter posted on December 12, 2016, which noted the following facts; The new Trump Administration in the U.S. is widely seen as a positive, with 61 percent of those surveyed expecting the outcome of the U.S. presidential election to ultimately be positive for the business jet market, while 11 percent don’t see a positive impact and 28 percent are uncertain.