Even if they don’t necessarily do their own driving, there are still many high-profile celebrities that get involved in car wrecks. Some are fender benders, others cause serious damage to people or property, and still, others are fatal. Human error creates chances for tragedy regardless of how famous you are. 5 notable cases in the last several years involve Tracy Morgan, Morgan Freeman, Paul Walker, Tom Brady, and Ozzy Osbourne. All of the circumstances were different, but there are always consequences whenever vehicles’ size and speed are involved. 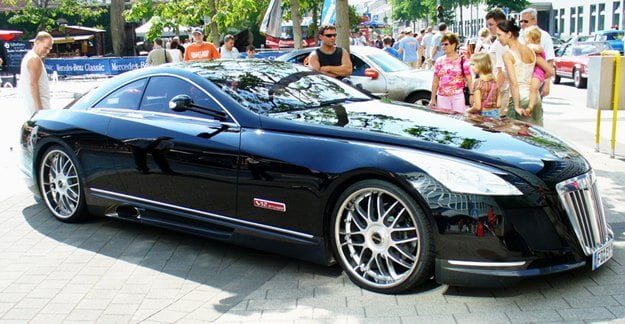 One of the more publicized and longstanding stories regarding a traffic accident was the incident with Tracy Morgan and a Walmart truck. There was a death involved, and Tracy also suffered brain damage, and he will never be the same. It’s always difficult to determine fault or the degree of compensation from these types of accidents, but eventually, the case was resolved. Since then, Tracy has appeared a few times on different shows, though his recovery even to this point is slow and focused.

And some people have noticed that Morgan Freeman favors one of his hands. That’s because he was in a nasty car accident, and his left hand is currently paralyzed. The story in itself shows that, yes, bad things happen to celebrities too. But it also showcases the fact that even after injuries, there are ways to tough it out and do what you have to do to keep going on your career path (in Freeman’s case, being a famous actor).

And the Paul Walker accident was just awful. The star of a movie series about fast driving gets in a fatal car accident. It brought a lot of attention to the dangers of drunk driving. There was a lot of positive messaging afterward about everyone making sure that they take care of each other and look into potentially dangerous behaviors more closely.

Tom Brady was involved in a car accident that got sort of shuffled under the radar a few years back. Another car hit him in his neighborhood and went careening into a telephone pole. Brady wasn’t hurt, and everything was sort of hush to prevent attention. Brady was “a little late” for practice that day, and reporters got quotes from his teammates about the incident, but the other driver was found to be at fault.

Less recently, but just as intriguingly, was Ozzy Osbourne’s accident on at ATV, where he allegedly died twice during the wreck’s aftermath. He spent eight days in a coma afterward and eventually admitted to not wearing a helmet. Remember the moral of that story, folks!