The House Energy and Commerce communications and technology subcommittee will be told that the government needs to take a more active role in addressing emerging threats to consumers and critical infrastructure from a growing reliance on mobile devices and the Internet of Things. Lawmakers will be urged to use the upcoming debate on reauthorizing the Department of Homeland Security to set new requirements for securing mobile devices, among other recommendations. 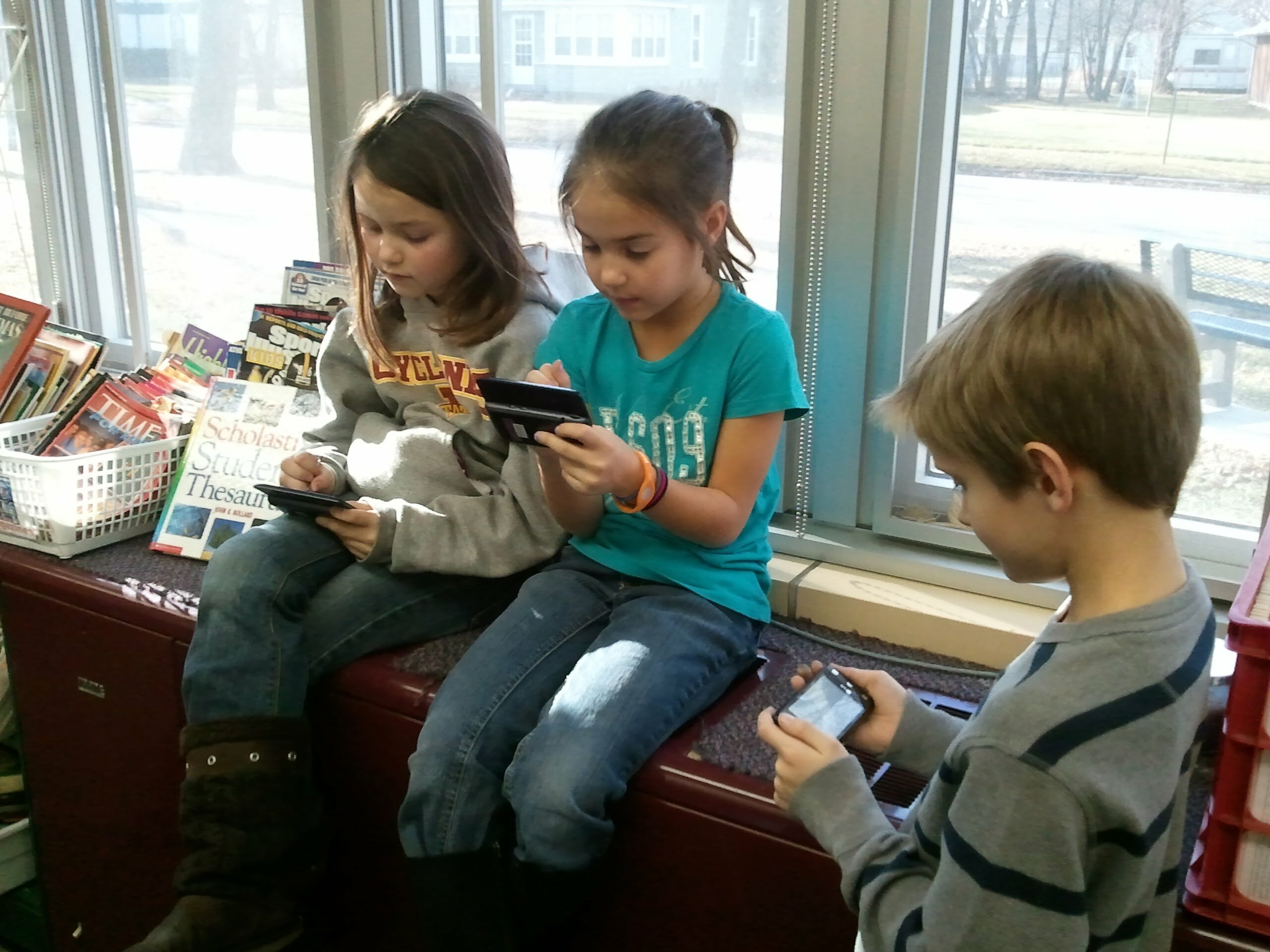 Article Summary show
“The federal government should establish mobile as a core pillar…
You should make every effort to learn how to secure your mobile digital equipment.

“The federal government should establish mobile as a core pillar…

In recent years, the security perimeter has been pushed back from the secure space behind a firewall to any location on the planet where a user can make a wireless connection. The user of a smartphone or a tablet functions outside of the protection of a computer network and the signal is “in the wild.” Unless robust encryption is being used, any information being broadcast through the air can be intercepted and compromised. The fact that users routinely “sync” their mobile devices with desktop computers is another significant vulnerability. Both devices can easily be infected with malware if one or the other digital hardware has been compromised.

Computing on the go faces all of the typical threats and vulnerabilities and several new ones. Smartphones or notepads can be individually targeted. Cybercriminals, for example, can gain access to your confidential information by simply observing your work. There are other vulnerabilities. “Texting,” for example, has been known to deliver malware to unsuspecting users that can allow cybercriminals to completely compromise an entire hardware platform.

Smartphones, tablets, and other mobile devices must be secured at all times, particularly when they are being used in public (e.g., in an airport). Users should be alert to the threat of having their equipment physically stolen and should take extraordinary steps to protect their data is stored or transmitted. Smartphones and mobile digital equipment, in reality, are at a much greater risk of being lost, damaged, or compromised than a networked computer. Smartphones can easily be stolen, but they can also function as a conduit for malware transfer when they are synced or used to exchange information with network computers. Now that mobile digital devices are so powerful, it’s fair to suggest the damage that can be done by the loss of a mobile device can be just as bad as by any other means.

You should make every effort to learn how to secure your mobile digital equipment.

Dr. William G. Perry is an information security specialist with significant experience as a university professor, author, and contractor for various federal agencies. Dr. Perry is the publisher of How to Secure Your Smartphone and Other Mobile devices. Dr. Perry’s company, The Learning Net, also publishes a computer.