Just imagine what will happen if Bitcoin is accepted as a legal tender all over the world. There will be no banks controlling your money, no bank fees, and no government surveillance. Isn’t that amazing? But this dream seems a distant reality. Since its inception in 2009, Bitcoin has seen many ups and downs. Satoshi Nakamoto, the brain behind Bitcoin, envisioned a world where you have complete autonomy over your financial transactions. Even though Bitcoin can revolutionize the economy, governments and financial institutions have always remained skeptical about it. And today, even after years of its launch, Bitcoin is held back from getting commercially adopted. 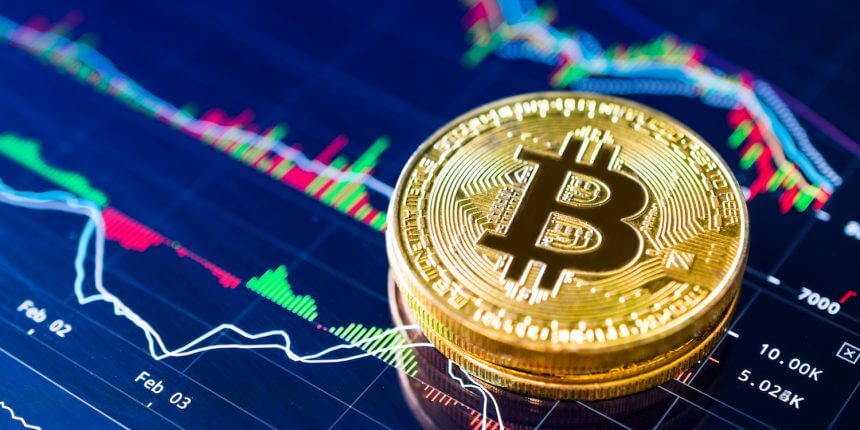 After Bitcoin’s meteoric rise in 2017, this digital currency is now at the peak of its popularity. But the legal status of Bitcoin still remains unclear. This cryptocurrency legality is quite controversial because almost every country has rejected it as a legal tender. Most countries are worried that Bitcoin is a decentralized cryptocurrency that is neither created by the government nor backed by banks and other financial institutions. But still, many other countries have welcomed this innovative technology. In this article, we’ll look at the top countries in the world where Bitcoin is legal.

When it comes to adopting Bitcoin, Japan is perhaps the most enthusiastic country. Despite the Mt. Gox Bitcoin’s $460 Million Disaster, Japan shows an active interest in the cryptocurrency. In fact, Japan is home to many Bitcoin exchanges, and it possibly this digital coin may soon get some sort of legal status. The Japanese government has formed a self-regulatory body, the Financial Services Agency (FSA), to impose regulations on cryptocurrency exchanges. This involves security and KYC protocols that became stricter post the CoinCheck hack.

The US has always remained positive towards Bitcoin. Still, it is not officially legal tender. The country classifies cryptocurrencies as MSB (Money Services Business). The US government has issued orders to several departments that Bitcoin transactions must be carried out only in legal terms. Given that, the US Department of Treasury’s Financial Crimes Enforcement Network has been researching this cryptocurrency. The US hosts the highest number of cryptocurrency users and is home to numerous cryptocurrency and blockchain-related startups. Moreover, this global financial superpower also has the highest number of Bitcoin ATMs in the world.

Canada’s stance on Bitcoin is quite similar to that of the US. The country can possibly adopt Bitcoins as an alternative form of payment in the future. Bitcoin is classified as a commodity by the Canada Revenue Agency (CRA), which means Bitcoin transactions fall in barter transactions. The number of Bitcoin startups and ATMs further proves the country’s willingness to adopt this digital coin. Bitcoin exchanges in Canada are also subject to anti-money laundering (AML) laws. Moreover, the country’s government departments are also investigating this innovative technology, and many departments have already implemented blockchain.