Many countries around the globe are facing economic problems due to which some economies are facing rising inflation. While some of them have fallen into the abyss of recession, some of these countries are home to the most powerful people in the world who make millions and billions every single day or month. The question here falls if these countries have such millionaires and billionaires and face economic issues and recessions. 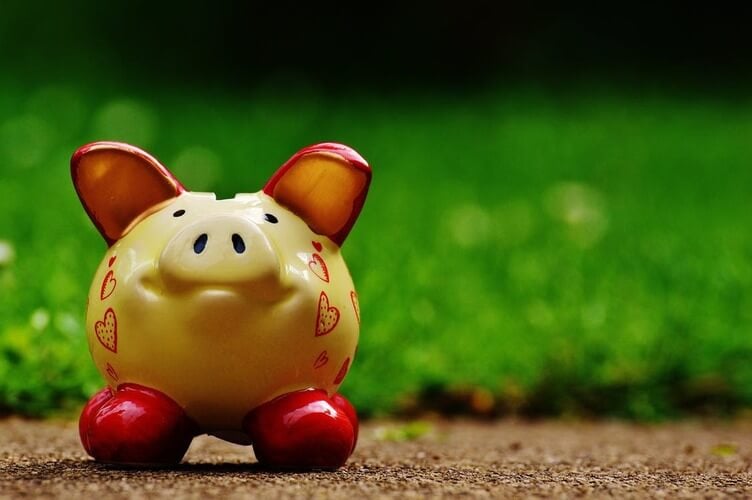 To clear the above queries and doubts, the people pay taxes to the government, and a country’s budget is based on the revenue it generates by collecting taxes. If a country’s budget accounts for a surplus during a financial year, the country might not face economic problems. But if a country’s budget falls deficit, it may face recession or inflation. To make the situation worse, some businessmen hire highly qualified chartered accountants who save their money and help them in tax evasion.

The government took note of this and has implemented Foreign Account Tax Compliance Act (FATCA) and Common Reporting Standard (CRS) between India and the US. This means the Indian Government will be able to exchange the banking details of any Indian citizen residing in the US. The government has announced that all the disclosures that fall in the FATCA category have to be converted into Rupees. Financial institutions can be the best way for a person to save on taxes, especially with options like Fixed Deposits; a person can save an amount as big as INR 1 lakh by depositing them in Fixed Deposits.

Earlier Fixed Deposits were considered as a separate account. Still, after introducing FATCA and CRS, FD is to be linked with pre-existing Savings accounts of the investor of which KYC has been submitted. It would also implement the auto sweep facility for FDs. The ‘auto sweep’ facility will automatically deposit the amount after it crosses the Savings account’s threshold limit to the Fixed Deposit account.

With the implementation of FATCA and CRS, Fixed Deposit owners can benefit a lot as they will be able to skip the lenders’ depositing and withdrawal procedures due to the linking and auto sweep facility made by the government. The government will also benefit from this major step, as it will be easier for them to track the transaction of a particular account with different sources of account.

Did you know that there are more than

THE CHEAPEST WAYS TO BUY A HOUSE

5 Important Questions To Ask From Your Bathroom Remodelling Contractor